In one of my previous blog posts I described performing an entire High Available RDS deployment in Azure IaaS using Azure Resource Manager (ARM) and JSON. In that blog post I described the differences between deployment mechanisms in the classic Azure Portal and the new Azure Portal. I gave a brief introduction on what JSON is and how to use Visual Studio to build and deploy directly to Azure based on JSON templates. Also see Full HA RDS 2016 deployment in Azure IaaS in < 30 minutes, Azure Resource Manager FTW! In the mean time I have been expanding and improving this JSON deployment.

During the Microsoft Ignite event on September 30, fellow RDS MVP Benny Tritsch will be presenting a session called Get an independent insider’s view of desktop virtualization and session remoting. In this session he will also be showing some of my results of this deployment. If you are at Ignite be sure to join this session, it contains a lot of awesome content coming from various community members! The recording of the session will also become available online.

A few examples of what I have been adding to the deployment: 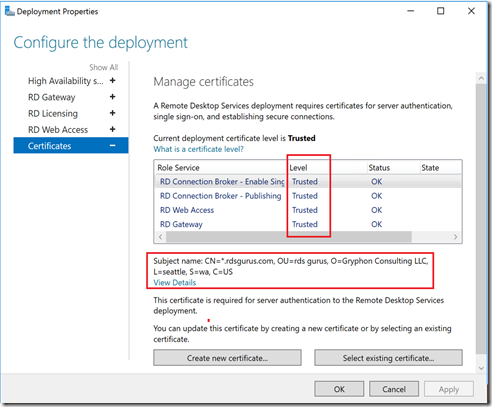 – As part of the deployment 2 Session Collections are created, based on provided parameters and a few example RemoteApps are also published to get immediately get started with the environment. 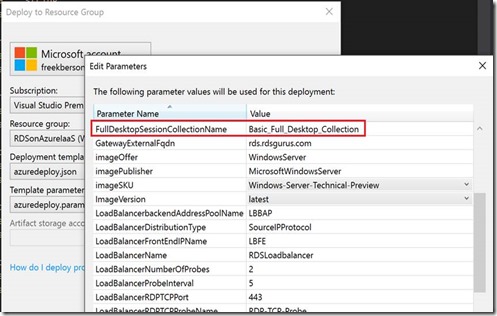 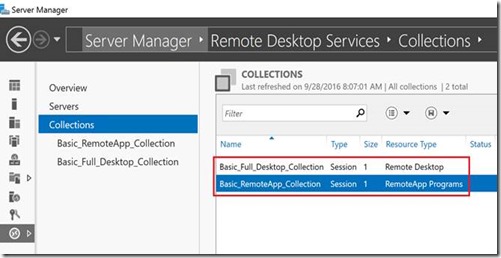 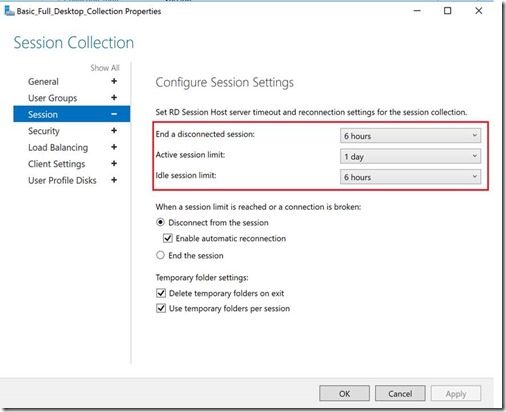 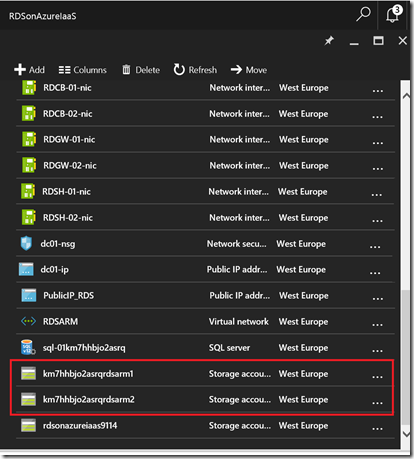 In an upcoming blog post I’ll spend some more time on other features like User Profile Disk, RDSH Custom Images, RD Licensing and possibly other features!