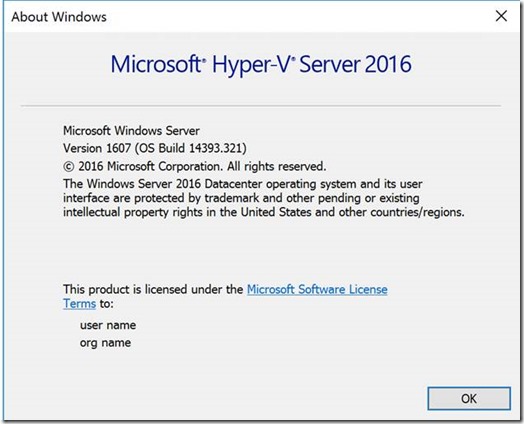 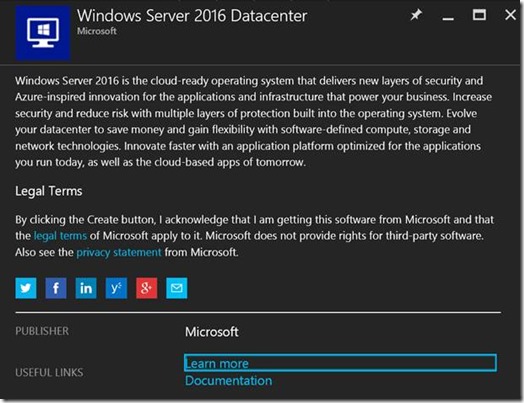 I decided to use it to roll out as part of my existing ARM Deployment of RDS on Azure IaaS using JSON. One of the awesome things about the ARM/JSON approach is that it all it took was adding a single parameter option into the azuredeploy.parameters.json file to complete this!

This is where I added the new SKU inside the template parameters file a newly allowed value.

And before launching the ARM deployment, the SKU can be selected from a dropdown box, now with the default being Windows Server 2016 Datacenter. 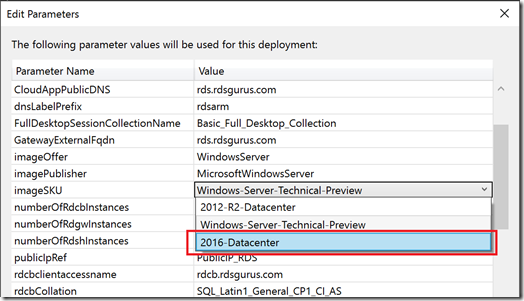 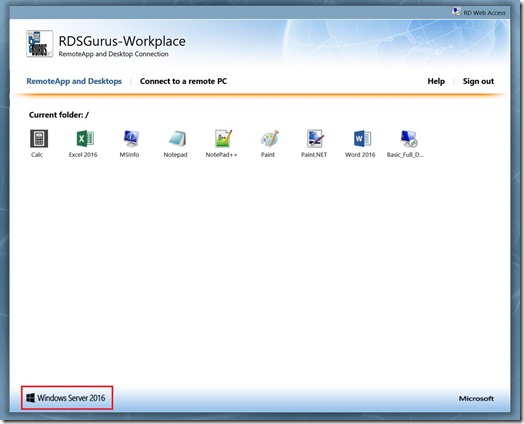 This version is not available on MSDN yet, so Cloud First, Mobile First!